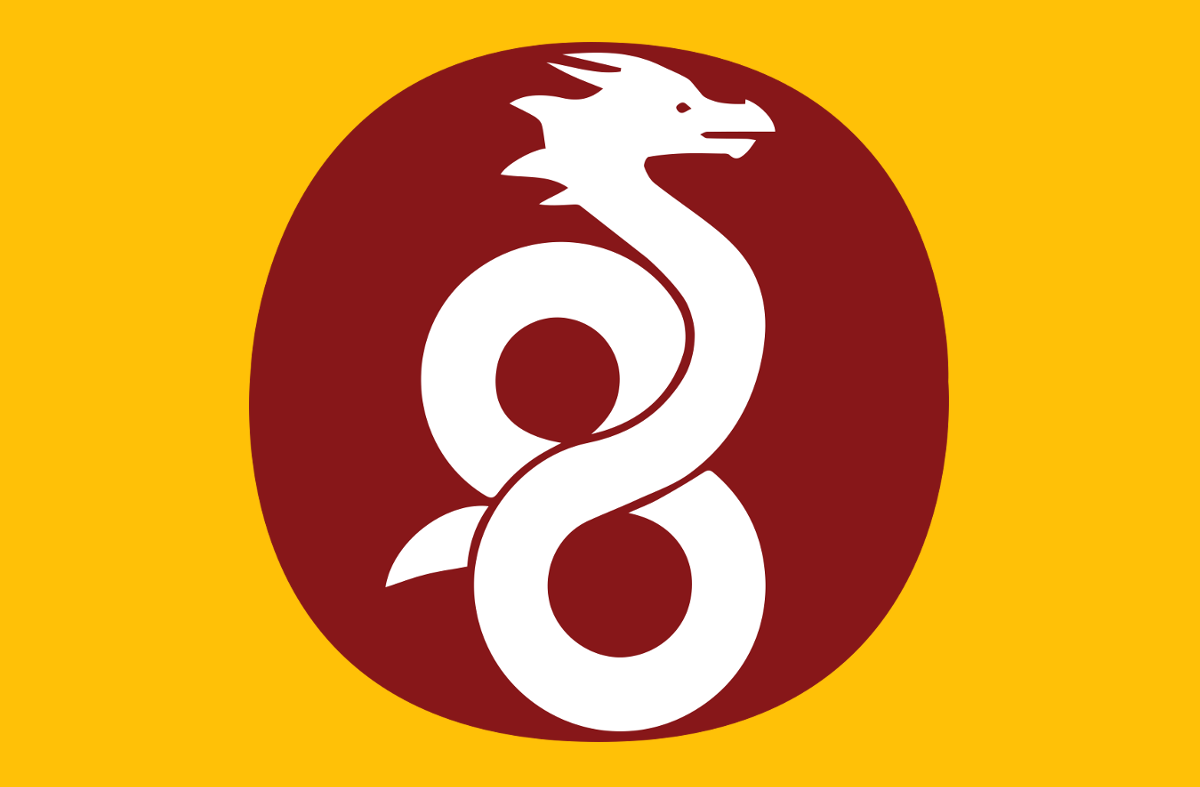 I used to use a personal OpenVPN server but I was never okay with its speed even though I tuned & enhanced the server configurations but still it wasn’t good enough. Then I heard about WireGuard and how fast and secure it is from my friend Mina so I decided to give it a try so I used Mina’s Ansible Playbook to install and configure a WireGuard server. I created a $5 instance in DigitalOcean with CentOS 7 and I downloaded the playbook on my laptop ( you have to have Ansbile installed ):

Then I modified the hosts_inventory file with the server info :

And I started the script :

It took only 5 minutes and my WireGuard VPN Server was ready. Now SSH to the server and run the following command :

Copy the public key because we’ll need it later for the client configuration.

Then I installed WireGuard Tools on my MacOS which has the WireGuard Client to connect to the server :

And I used it to generate a key for my laptop :

And I created a configuration file inside my home dir but you can create anywhere /Users/morxander/wg.conf :

And replace [[YOUR_PUBLIC_KEY]] with the key inside the publickey file.

And finally restart the service on the server :

And now let’s connect to your VPN server. On your local machine :

And congratulations you’re connected now to your new VPN server. You can get your current IP :

And now I can watch the US Netflix content without paying to a 3rd part VPN service.